Elixir of Life will tour Bay Area parks October 20 – November 12 aboard and around FluxWagon, our mobile stage. 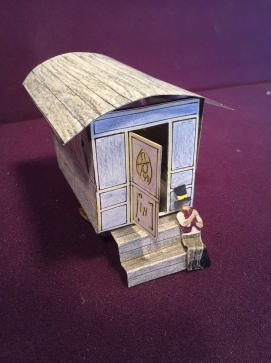 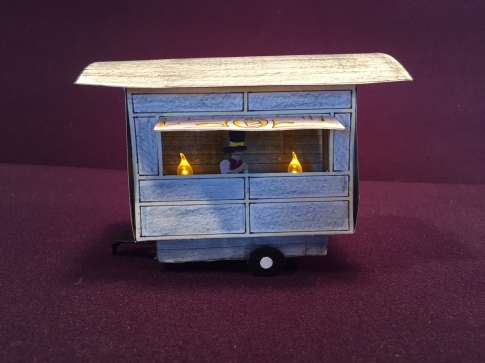 FluxWagon maquette for ELIXIR OF LIFE featuring the Seller’s window

If you’re familiar with the Samuel Peaches Peripatetic Players, you’ll note some similarities and some differences.

Similarities: Outdoor performances with FluxWagon (our mobile stage); no one turned away for lack of funds; a story featuring a sprightly ensemble, physical comedy and songs.

Differences: The audience will follow the action around FluxWagon and other spots nearby, sometimes standing and sometimes sitting; reservations are recommended; there are themes of contemplation, grief, and mystery (as well as comedy); the story is best enjoyed by ages 9-ish and up.

On September 18, all venues will be announced, and we’ll start taking reservations.